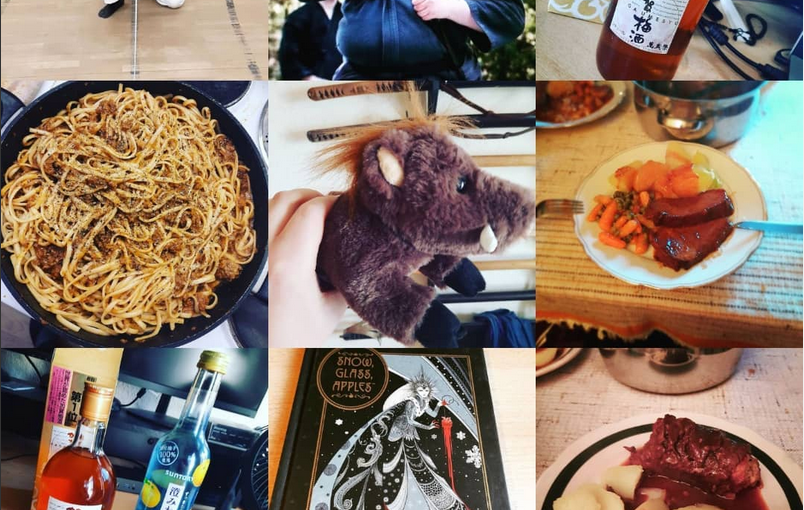 This year was neither a great year, nor an easy year for me. I think that’s how it was for all of us. And yet I felt that this year was very important. I learned a lot about myself this year and made new experiences.

On the one hand, I realized that I still have to find the balance between work and leisure. When I work too much, I feel easily burned out. If my vacation is too long, my daily routine breaks down and I fall into a depressive state. Next year it is clear to me that I will take more targeted and regular vacations and not save them until the end of the year.

I have also learned that I do not have to mourn old relationships. The past is the past and I must finally leave it behind me. Sometimes you have to sacrifice things and let go to be able to move on. But if you are open enough, it is easy to build new relationships. The world is big.

I’m not going to talk about Corona or the state of the world right now. I have neither the desire nor the strength at the moment. Therefore, please forgive me that I write here so egocentrically. But I wish you all good health and a happy new year 2022. 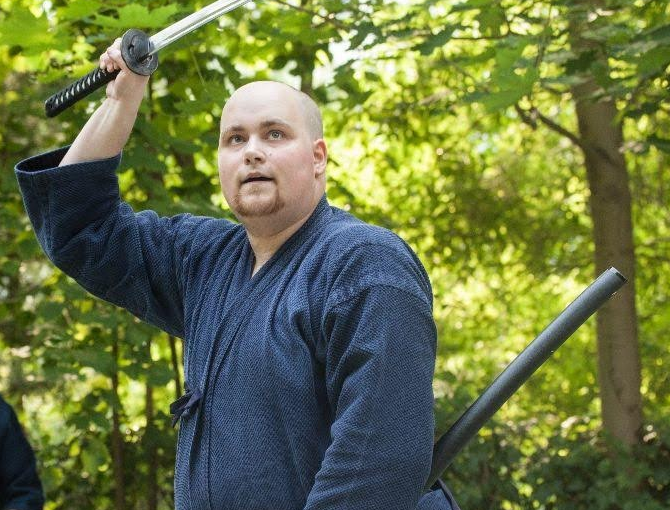 Before the time of the Corona Pandemic, our keikojo gave two demonstrations every year. One in the summer at the summer festival of the German-Japanese Society of Berlin and the other in the winter at the Japan Festival in the Urania.

Many people surely have in mind people smashing bricks with their bare hands or a group of people performing the same kata in perfect synchronization when they think of the word “martial arts demonstration”. What also often exists are staged show fights including athletic gymnastics. A real show like you know it from the movies, accompanied by music to amuse the audience and to promote the own dojo.

However, such a show is far removed from classical demonstrations in Kobudo. In Japan, demonstrations began as something called honoenbu (奉納演武). These were ceremonies often performed in internal circles at shrines. The purpose was to honor the gods and the ancestors of the tradition and to demonstrate his skills before them. Only much later were these demonstrations opened to the general population.

Now here in the West we do not have Shinto shrines and our enbu are not honoenbu either. What remains the same is that the purpose of an enbu is to demonstrate the skills of the dojo. And this throughout, from the youngest beginner to the teacher. It should reflect the full spectrum of skill in a dojo. So nowadays the purpose of an Enbu is not to amuse or impress the audience, but rather to have a stressful training situation for the members. It is practically training with spectators.

Giving an Enbu is nerve-wracking. The environment is unfamiliar, often forcing you to work at an unfamiliar distance. The ground is uneven and in the grass you can often trip over a stone or branch. When performing on a stage, you have to deal with getting bright spotlights in your face. Also, children and teenagers are often merciless in commenting and ridiculing what they see there. This all contributes to an increased adrealine level which often leads to mistakes. The art of a good enbu is to be able to react appropriately to these mistakes, so that in the best case they are not noticed by the untrained eye of the audience.

From my own experience I can say that it is quite valuable to make the experience of an Enbu as a participant. It forces you to be more relaxed in front of an audience, strengthens your self-confidence and teaches you what it is like to be in an unknown situation. Of course, I’m still a little nervous before every Enbu, because every performance is different. 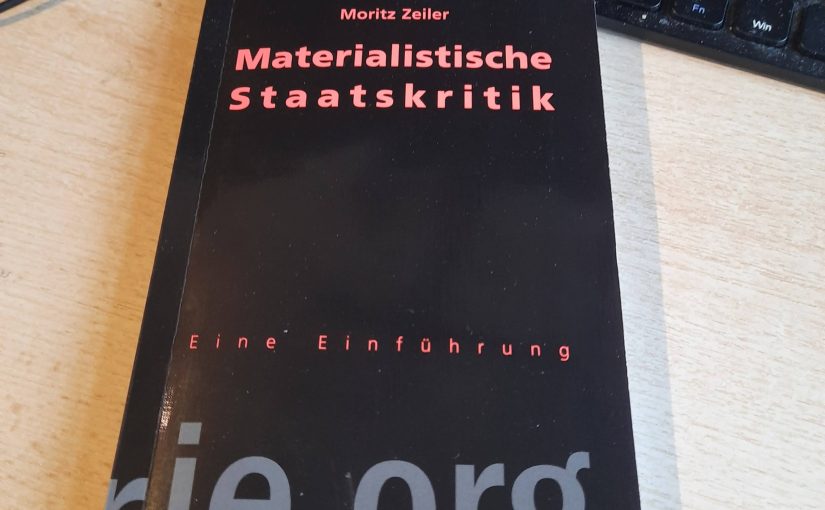 The last Christmas present I received is the book ” Materalistische Staatskritik” by Moritz Zeiler. I had wanted it for Christmas after a friend had recommended it to me. This book was published by Schmetterlingsverlag in 2017.

This book opens with the statement that Karl Marx’s work, by and large, focuses particularly on a critique of the capitalist economy. Criticism of the actual state system can be found in isolated quotes, but Marx died before he could write and publish his planned work on state criticism. Because of this, there are so many different political currents in the left-wing party spectrum, all of which have different analyses, critiques, and goals regarding the form of the state. Whether it is in the chumming up to the capitalist economic state, the goal of reform or the goal of revolution. This book attempts to present the different currents and theoretical backgrounds.

The book has about 170 pages and is therefore a small paperback. The font is chosen small and compact and on each page is a packed with content without many paragraphs formatted. The language is very academic and one should therefore have a good vocabulary to fully understand it.

As someone who is only marginally involved in politics, I think reading a book like this is necessary to educate myself politically. 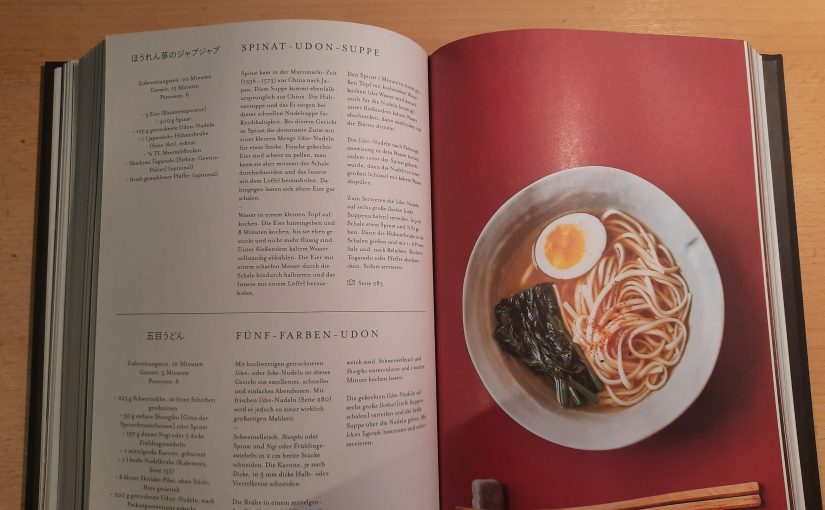 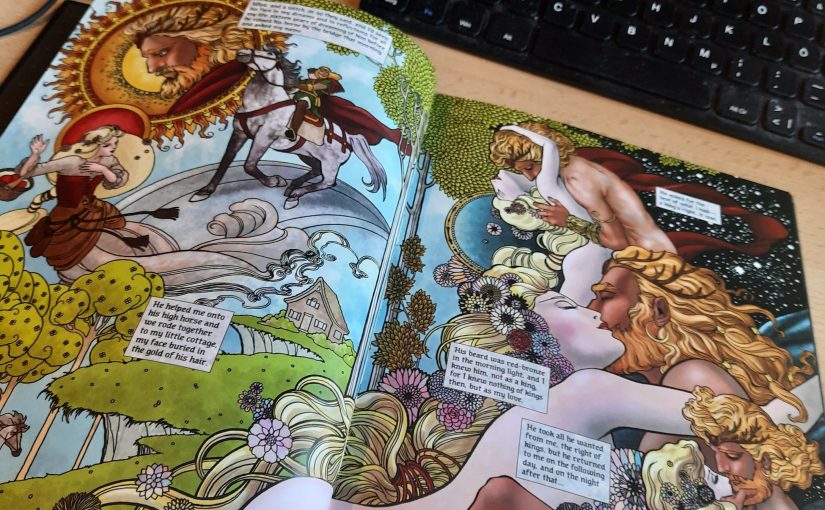 One of the presents I got on christmas eve was the graphic novel Snow, Glass, Apples. Written by my favourite author Neil Gaiman and drawn in gorgeous art by Colleen Doran.

The graphic novel is an adaption of the classic Snow White story but with a special twist. In this story the stepmother is not an evil Queen. It asks the question: Why did the queen really want to have Snow White killed? Spoiler alert: It was not because she was far more beautiful than she was.

This novel takes us back in to a time when fairy tales were not squeaky clean feel good storys from Disney. But to a time when they were raw, bloody and creepy. Pick this book up for a quick read and a interesting an dark twist on these famous tale. 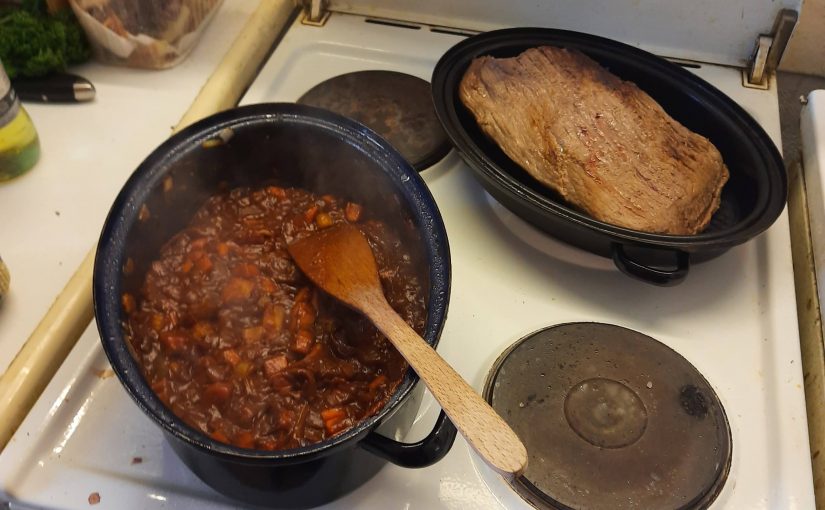 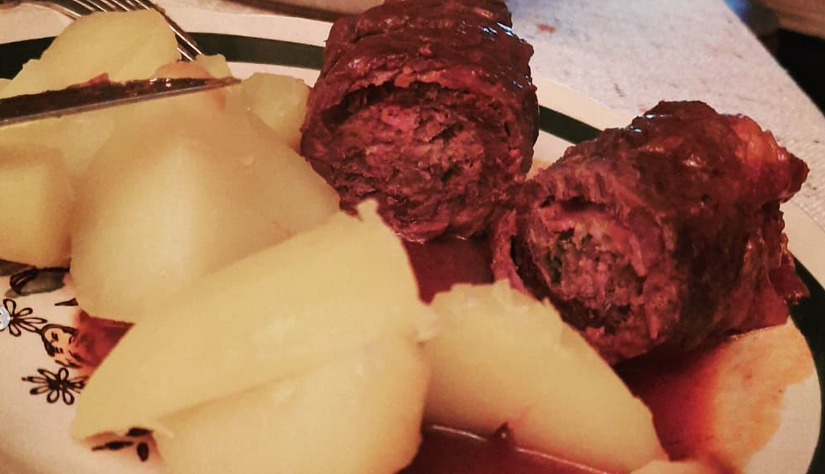 The set Omote no Iai in Katori Shinto ryu is a set of “crouching” techniques for drawing the sword. This kind of Iaijutsu for me is the hardest part of Shinto ryu, physically as also mentally. Especially for the longest time doing these techniques correctly wasn’t possible for me. With my heavy weight the burden on my heart and knees was for a long time too much so that for one or two years I only could practice them standing up.

Now after losing something around 20 Kg it is finally possible for me to start practicing them correctly again. Of course it is still hard for me to do them so I alternate between the crouching and standing version. But for now it is a start again. My goal for now is to be able to jump again from this crouching position