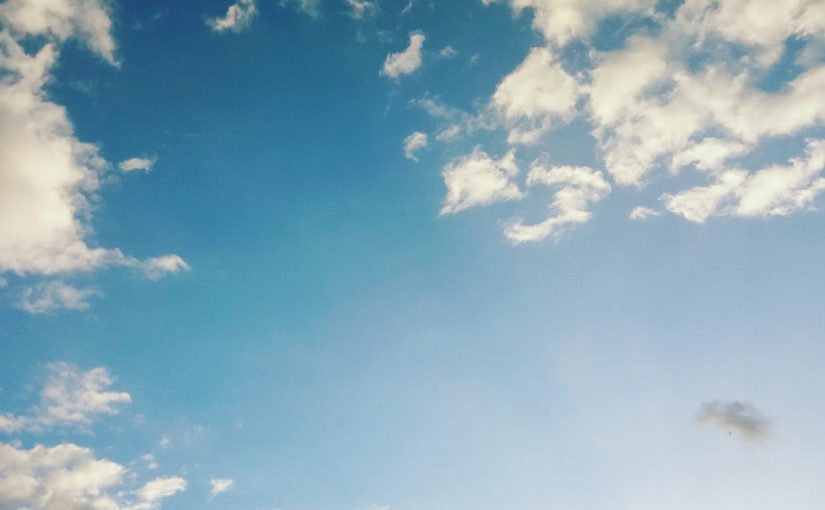 Katori Shinto Ryu as a martial art has a very interesting characteristic. In contrast to some other sword arts of Kata-Bujutsu all exercises end in a stand-off situation. Ukedachi evades at the last second and Kirikomi doesn’t have to stop his technique unnecessarily. This is often quite different with other traditions. There Ukedachi often pauses and Kirikomi/Shidachi stops his technique in the last moment. So we can state that the Kata of the Katori Shinto Ryu are designed in such a way that if both partners do everything right, they can train in full seriousness together without the risk of serious injuries.

The applications of the Katori Shinto Ryu are shown nowadays mostly to the more advanced students. And often they reveal themselves in the process of long practice. However, there are sometimes people who teach Shinto Ryu more or less legitimately and who advertise to teach the “Bunkai” of Katori Shinto Ryu. Or to show them on self-produced DVDs which they sell on the internet.

I honestly think such characters are ridiculous. Why will you ask yourself now? Well, that is quite simple. With the use of the Japanese word Bunkai to describe the applications of the Katori Shinto Ryu these wannabe samurai surely want to make a big impression. However, they only show that they have no idea of the Japanese language and no deep knowledge within the Katori Shinto Ryu.

Bunkai is a word that is often used in the modern karate world for the applications of kata. However, Bunkai does not mean application. Bunkai[分解] means to analyze and disassemble the kata. If you show a new student a short movement sequence from the kata, which he should practice, then it is already Bunkai, even without any reference to the practical application of these movements. The actual applications are called oyo[応用] in Japanese.

And as already indicated, while both terms are well known in the budo world through their origin in karate, they are not used in the Katori Shinto Ryu. The Katori Shinto Ryu has its own terminology here. The term used for the Shinto Ryu applications is: kuzushi. Wait a minute, you will say for sure. I know Kuzushi from Judo and Aikido! That means to break the balance! And of course you are absolutely right. But as is so often the case in Japanese, words have several translation possibilities. Kuzushi or the basic form kuzusu[崩す] can be translated as ‘destroy’ or generally as ‘break’. And while in the unarmed martial arts this means breaking the balance, in Shinto Ryu it means breaking the kata. And so Katsujinken transforms into Satsujinken. For the sake of completeness: I would also like to mention that for example Sugino Yoshio osensei often simply spoke of shiai-waza, i.e. fighting techniques.

I hope I was able to give you a little bit of interesting information with this article and explain to you in a comprehensible way why you should avoid the claims of people to teach the Bunkai, of the Katori Shinto Ryu. On the other hand, I am perhaps only a real nitpicker.