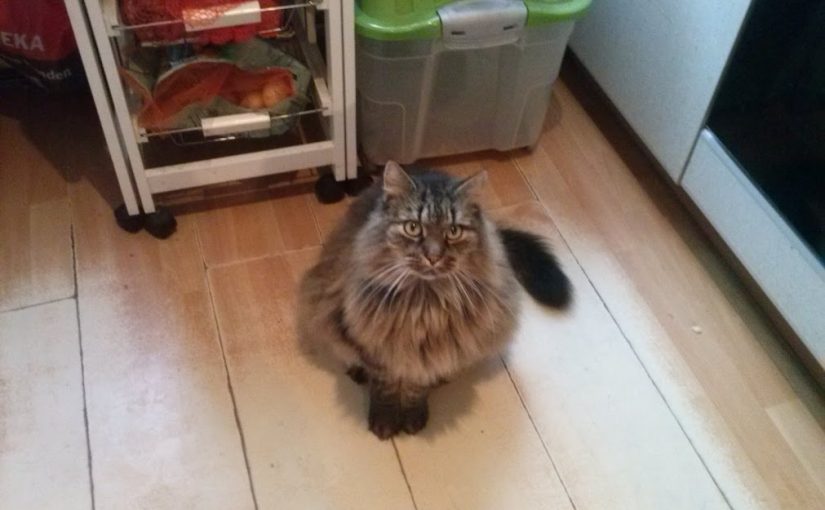 There is budo and there is traditional budo. What is the difference? Traditional budo dojo often say they do their stuff “old school” or they teach the old methods and try to upheld the old “original” values of their martial art. Through that they effectively try to say: “we’re doing the real original stuff! Everybody else is doing the watered down modern sport version!”

So we have to note that traditional is a modern marketing buzzword for the most part today. But as there are real living old traditions or koryu the word shouldn’t be useless.

Tradition means: something that developed over generations and was given to you. It doesn’t mean unchanged. But it describes customs that are given over multiple Generations, which if we allow generations to mean “relationship between teacher and student” would mean that of course even modern budo like Judo, Karate and Aikido can be considered traditional. The Japanese equivalent of tradition is dento[伝統] which gets written with the kanji that can be read as: “transmitted relationship”. Furthering the view that we can see it as a sequence of student and teacher relationships.

Martial Arts are taught by teachers. And even the Founders of a Martial Art had teachers of their own. Be it a father or brother who showed them how to use weapons, or an enemy they had defeated and learned through real experience, or a master who taught them an older style of martial arts. So one could say every martial art by definition is a tradition.

So what is the meaning of the word “traditional” in the martial arts now really? Of course i can only give the i consider as true. Which is:

Saying you train in a traditional martial art is a claim of truth. When you make such a claim you should be able to show proof of it. The simplest way should be to know ones own lineage!

For example: I am a student of tenshin shoden katori shinto ryu heiho. Which is a traditional martial arts from the muromachi period of japan. I know my teachers come from the lineage of Sugino Yoshio, who got taught by Shiina Ichizo, who himself got taught by Iizasa Morisada the 18th Successor of the Founder Iizasa Choizai Ienao.

So, if somebody claims to train in a martial art, he should know the basic lineage of his tradition (well or at least you should be in a easy position to look it up). If not, he is using the word like a buzzword or is simply a fraud. Training a traditional martial art, you don’t get to not know the teacher of your teacher.