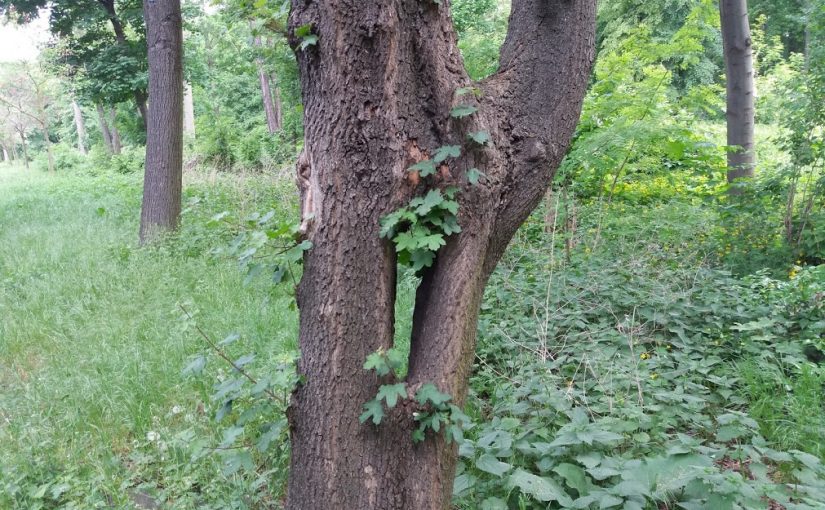 The Courage to be Disliked from Ichiro Kishimi and Fumitake Koga is a Book I’ve read and it deeply impressed me. It impressed me so much that i want to note down the main points of the book and want to share them.

The “plot” of the book starts with a young man, unsatisfied with his own life, who is visiting a known philosopher. This philosopher claims that:

The young man(YM) can’t accept that the world is simple. A simple world only exists for children. Children know no worries, they have no responsibility’s and don’t have to worry about money. Their parents and society protects them. When the child grows up, it’s world becomes a lot more complicated. There are personal relationships, work and money to be taken care of. In the past humans tried to please the gods and to follow religion. But nowadays religion has lost most of it’s power. People have to think for themselves. This makes the world complicated. There are a lot of contradictions in the world.

The philosopher(P) answers that yeah, what YM says is right. But still the world is simple. It is the human that makes the world complicated. Or more like, it’s the human who sees the world as such an complicated thing. Ones worldview is highly subjective. For example: Water in a fountain keeps relative constantly the temperature of 18° Celsius. But in the summer this is refreshing and in the winter quite warm. But the 18° is a objective fact. That fact doesn’t change. It is the view the humans have on it that changes. In the same way, if the world is complicated, then it’s the human that has to change and start to see the world how it really is. A person needs the bravery to see the world in the way it is. To make that change.

YM goes on to the other thesis. A person can’t change. He knows that, because he himself is unable to change. P says that he can understand that notion. He himself had it in his younger years. At that time he studied the ancient Greek classics. But then he started to study a new philosophy and everything changed for him.

He leads YM into his study and offers him coffee. He says it will be a long night. And in this way the introduction ends.