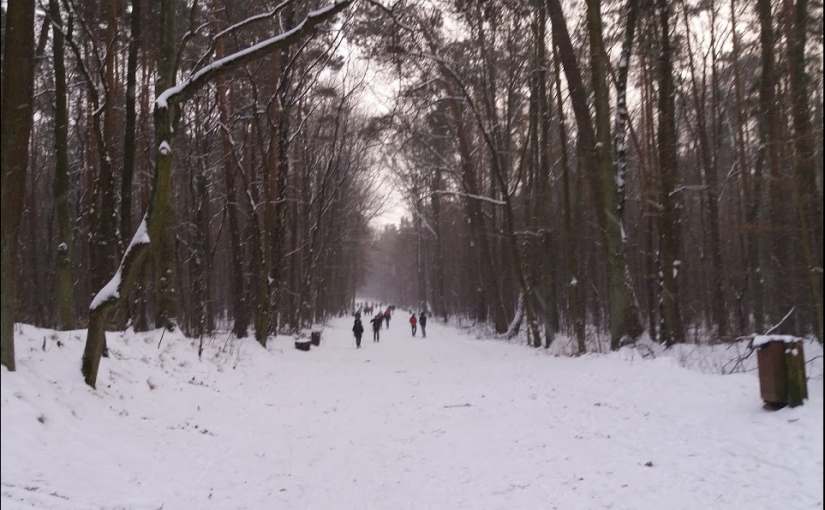 heiho wa heiho nari. This is a teaching of katori shinto ryu. Translated it means the arts of war are the arts of peace. An other possible translation can also be: the arts of war become the arts of peace. Katsujinken and setsuinto, the life giving and the taking sword are important teachings in yagyu shinkage ryu and many other ryuha. Karate ni sente nashi, in karate is no first aggression is one translation of shotokan ryu karatedo’s rules of Funakoshi Gichin. Jita Kyoei, meaning mutual care and benefit was one of Kano Jigoros aims. And aikido should be a world transcending martial art of love and peace in Ueshiba Moriheis imagination.

All these examples show that budo and bujutsu were understood as more than just simple fighting techniques since their conception. They always aimed to be ways of personal refinement. Many people say martial arts make you a better person. That you can find spiritual enlightenment through them. And many groups regard them in a far higher place then western sports. Especially far higher than combat sports. Such cliché got spread in the normal population through martial arts movies like The Karate Kid, Last Samurai Series like Kung Fu and many more. Where we find the archetype of the wise spiritual enlightened Sensei ans Sifu character.

But if we as budoka start to think about these thinks logically, we should be skeptic about them. And questions one has to ask are things like: What does it mean to be a better person? How do we define words like peace? How did the old Master of old understood these terms? And if we have these answers, do we even be a better person in this sense?

Because the reality of things after taking of the pink glasses of film romanticism is quite sobering. While training aikido I meet people who took quite some enjoyment from giving their partners some pain. And I also heard of people enjoying hurting their partners. Narcissists without and with elaborated titles can be found easily on Facebook and Instagram. And if you have a voyeuristic streak you can easily find message boards were people are washing dirty laundry of different sensei, ryuha, groups, and organizations.

Of course one could say: “ in the times of the old masters this wouldn’t have existed, these guys were from a different kind of wood!” But if we look at the history of different budo we have to realize that even the old masters were only human. And some people drop their jaw.

Iizasa Chozai Ienao was a warrior. That means it was his job to kill people in war. Yagyu Munenori, Fencing Teacher of the Tokugawa Clan, did cut down at least twenty people in an insurrection. The life giving sword of katsujinken could possibly mean to use the life taking sword to cut down ones enemys. Kill the few to save the large. The most basic interpretation of heiho wa heiho nari could mean that of course through a powerful military one could keep the peace in the country inside and outside through violence and fear tactics. Funakoshi Gichin was surely aware that his Son Yoshitaka and some of his other students demonstrated the effectiveness of his karate techniques on war prisoners at the Nakano military academy. Kano Jigoro as politician and pedagogue had to do a balance act to gain favor with the nationalistic government of the times and to keep at least a basic level of control and integrity over his judo. And Morihei Ueshiba keeped close contacts to far right ultra nationalistic groups and gave them shelter in his kobukan dojo were they would hold meetings and plan politically assassinations.

What do the people mean exactly when the say that budo does make you a better person? Is it just a empty ideal or just a lie?

I am thinking about this question for a long time. Especially because I am aware of the given facts. And I believe to have come to a satisfying conclusion for myself. That doesn’t mean of course that it is the only truth or that I won’t change my opinion in the future. But for the time being it’s good enough for me.

How does one become a better person through budo? Through learning to hurt others and to save oneself from violence. And that’s all you need to be a better person in this regard. Because only if you can actually hurt somebody, you can decide not to do it.

Being weak is no virtue. To avoid a fight if you have no other choice isn’t moral. In the best case it’s common sense. In the worst it is just cowardice. The real virtues act is if you’re sure to be able to take somebody easily down but to refrain from it for his sake.

But you have to be able to make that choice in the first place! And to make this choice possible is the meaning of budo. True pacifism is done from a position of strength. Everything else is cowardice costumed as moral virtue.

Cynics will surely say that in most dojo today budo isn’t even transmitted anymore in a way that self defense with it is possible. And this stance has possibly quite some truths today in it. But that would be another topic.